Ken’s songs hit you in the heart with a variety of tempos and genres, and his stage presence will leave you as though you’ve made a new friend.

Ken Stead already has a firm foothold in the Canadian singer/songwriter community, having graced the grassy stages and sessions of Edmonton Folk Fest, Canmore Folk Fest, and North Country Fair, as well as rowdier venues like Main Stage Big Valley Jamboree, the Calgary Stampede Coke Stage and Wild Mountain Festival. Whether playing solo, or with his 5 instrument band, Ken Stead makes every room feel like home. A comical demeanour, a delicate wit, and an empathetic understanding of audiences of all shapes, his performances are as true and honest as the songs themselves. He has opened for such artists as Burton Cummings, Tom Cochrane, Sass Jordan, Dar Williams and he is very much looking forward to performing for you.

Ken is known for silencing a room to a whisper, but with his new release, Civil War, he proves capable of starting an uproar. With more volume, comes more space to make heartfelt moments rattle through your chest. Guitars, bass and drums punctuate charged lyricism and lived experience. It’s full and dynamic roots rock, with an emphasis on connecting with an audience, born from Stead’s keen musical interest in both folk and hip hop. 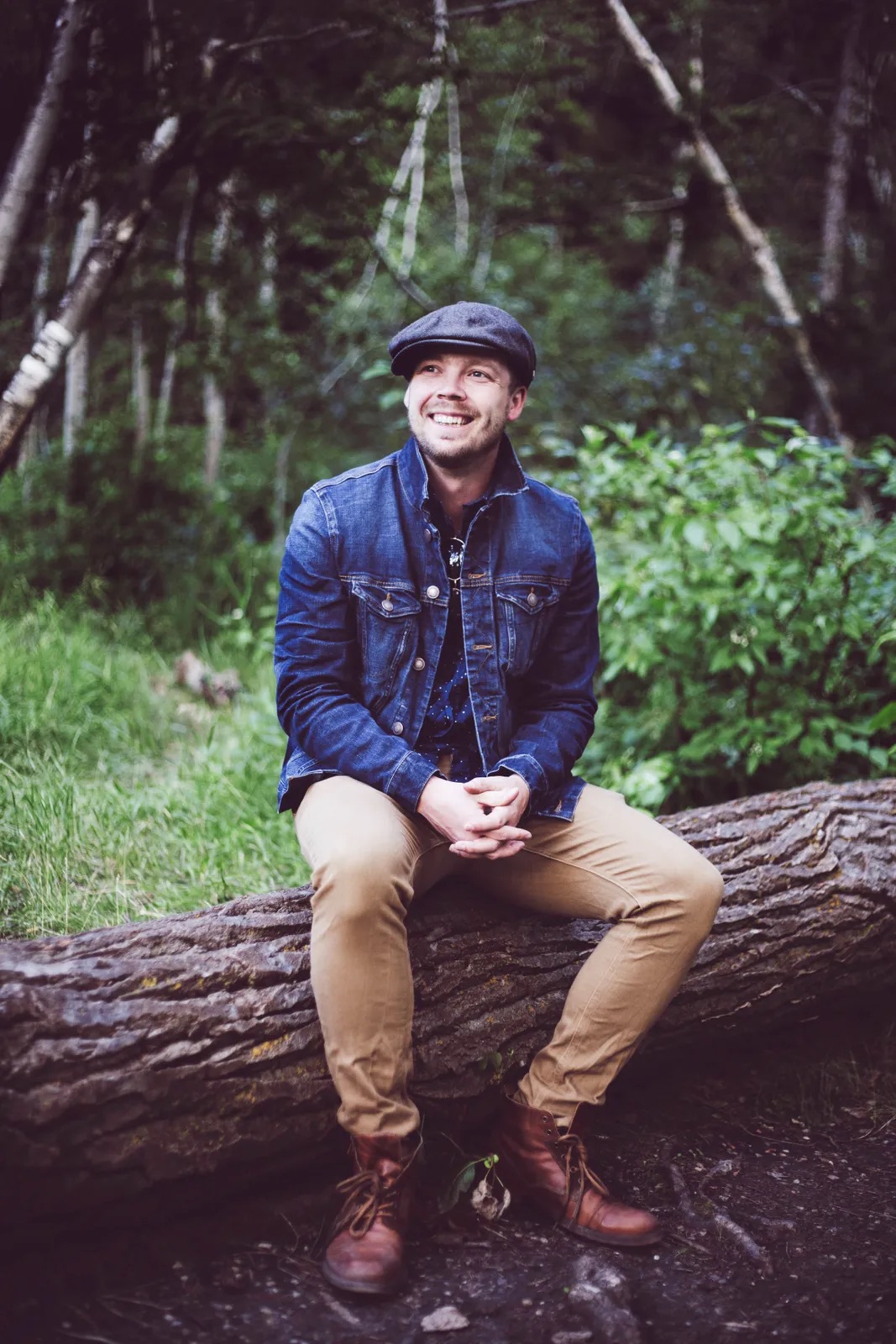